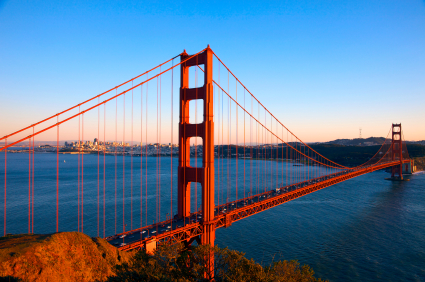 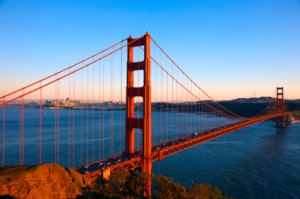 Built on 43 hills, San Francisco is one of the top tourist spots in the world. It is huddled on the edge of Yerba Buena Cove, which means ‘good herb’ in Spanish after the wild mint growing nearby. From beaches and parks, to culture and famous landmarks there are a lot of things to do and see. Whether you look for flights to San Francisco or road trip there, don’t forget to visit the surrounding Napa Valley, which contains over 250 wineries.

Here are some more interesting facts about the fantastic San Francisco:

There are so many different areas in San Francisco to explore, from Fisherman’s Wharf to Union Square. This city is filled with interesting facts, landmarks, tourist spots and history. If you plan to visit during the summer, keep your eyes out for the crazy fog that rushes in on the ocean breeze!