Advice on Seeing the Emerald Isle 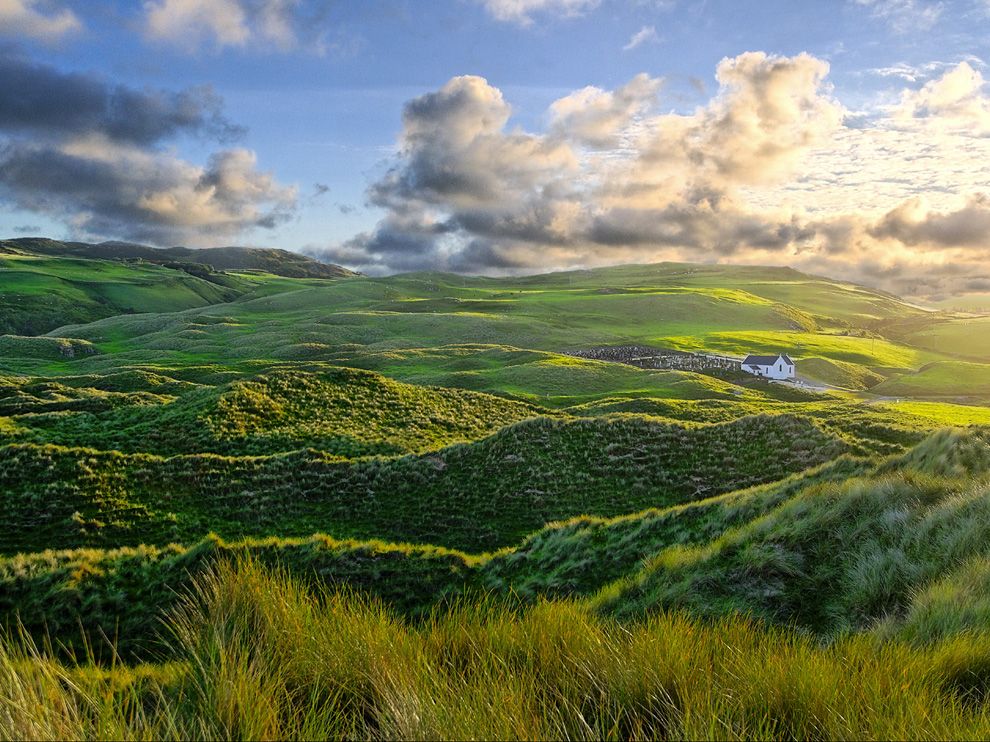 Ireland for many is known only through the stereotypes – redheads, lots of green and plenty of whiskey and ale – and while there is a bit of truth in each of these, there is so much more to this country. A great number of people can claim Irish ancestry, particularly those in the USA or Canada, making a pilgrimage to this charming isle in the North Atlantic a rite of passage that must be taken at some point in their lives.

Here are a few pointers if you are thinking about taking a trip to Ireland to see what all the fuss is about. Flights into Dublin can be had through most major cities, or if you’re coming from the United Kingdom, consider taking a ferry into any number of the ports along the coast to see a different side of Ireland before setting out for the rest. 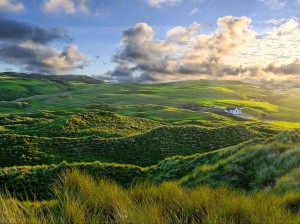 1. Consider renting a car in Dublin to see the most it has to offer. This is because while so much of what makes Ireland a magical place is in its cities, you’d be doing yourself and the country and injustice if you didn’t venture out into the countryside. From the rolling hills to the windswept coast, having a car rented means you are free to go where you like without being bound to the strict schedule of a tour group or rushing through it on a bus or rail journey.

Plus, there really is nothing like getting out on the open road on a vacation. Some countries are just made for road trips due to their picturesque landscapes and easy drive times, which is something Ireland has in spades since it’s such a small nation. You can hire a car and easily drive from one side to the other in a day, making situating yourself in virtually any locale and doing day trips from there very convenient.

2. Don’t treat it like it’s the same as the UK – even though they are very similar. Irish people are a welcoming lot but many people run into difficulties when they make too many assumptions about Ireland because of experiences in the UK, which can make the locals a tad testy. Yes, there have been difficulties between the two in the past and they are better now, but there’s no reason to try to get it going again! Both are remarkable places, but it never hurts to speak kindly of a place where you are a guest.

3. Spend as much time as you can in the towns and cities, wandering the streets and taking in the overall feeling. It doesn’t matter if its Dublin, Cork, Galway or Donegal – each has something to offer in the way of old world history, natural beauty or down home good times. Get off the beaten trail and venture into the smaller towns and find one that really speaks to you – maybe it’s through a funny sounding name or the pints you had in the local pub. There’s no shortage of good times and revelry to be had when you visit Ireland!