Planning a Trip to Phoenix in the Fall 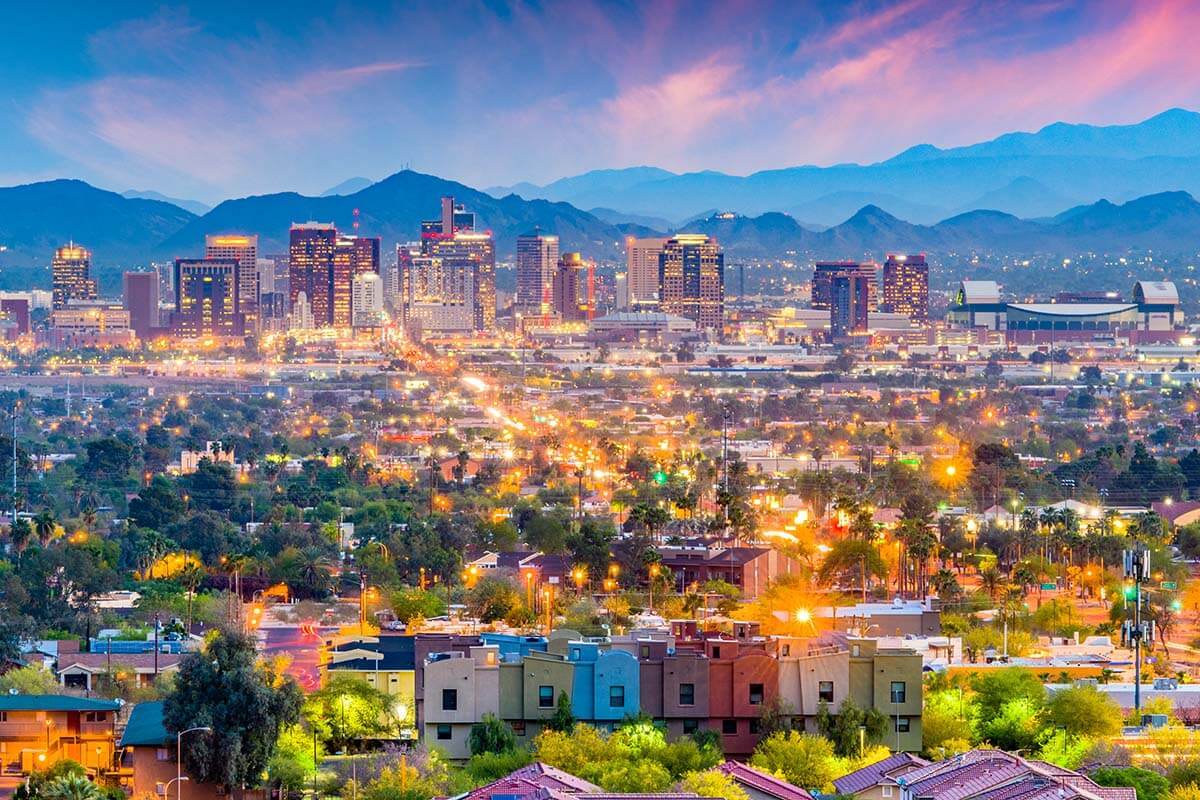 Every country has a limited number of specific destinations sought after on a global scale. For instance, those planning a trip to England will likely gravitate towards London. Those visiting Japan for the first time will likely limit their experience to Tokyo, Kyoto, and other major cities. And when it comes to the United States, the must-see destinations are limited to the Northeast Corridor, Florida, and California.

But as most Americans can attest, there’s more to see than New York, DC, LA, San Francisco, and Disney World. Sure, these represent the hotspots of American tourism, but they’re not truly representative of America.

If compelled to choose a seemingly secondary vacation destination in the United States, we have several cities in mind. For the sake of this article, we will focus on one: Phoenix, Arizona.

What makes Phoenix worth visiting over other cities? For one, it’s conveniently located near the hubs of the west coast. For instance, Los Angeles is closer to Phoenix than it is to the California state capital of Sacramento. Phoenix also provides a practical midpoint between Los Angeles and Las Vegas.

But the best reasons to visit Phoenix go beyond its relation to the rest of the country. It’s a genuinely interesting city rich in culture and history. If you’re someone considering a trip to Phoenix, the following will help streamline the planning process and all but guarantee an enjoyable experience:

Generally speaking and unsurprisingly, the best area for first-time visitors to Phoenix to stay during their trip is downtown. But that doesn’t mean you’re forced to choose among the area’s leading hotels. Short-term rentals via Airbnb or VRBO are also up for contention. The only stipulation we suggest is a preference for rentals with water softener systems. Thanks to the harsh-tasting local hard water supply, water softener in Phoenix is less of a request and more of a requirement. Make a point to ask if the dwelling has soft water before booking. Doing so will spare you the inconvenience of adapting to a hard water system for the duration of your visit.

One of the many perks of visiting major American cities is access to convenient mass transit. The unfortunate reality is that most secondary cities lack a significant mass transit system. Fortunately, Phoenix is an exception. The Valley Metro system provides visitors with a means to traverse the city via light rail and bus. We encourage visitors to buy the Local 7-Day Pass, good for unlimited rides for seven consecutive days starting with the first day of use.

There’s no shortage of things to see and do in Phoenix, especially during the autumn months. From popular concerts to fairs, festivals, and more, visitors have their pick of options. Though when it comes to first-timers, we suggest starting with the many fine museums in the area. From there, work your way toward other cultural epicenters, such as Heritage Square and the Orpheum Theatre.

Cultural enrichment is fine and all. But sooner or later, most tourists seek excitement to go along with their adventure. With this in mind, we’ve decided to offer several suggestions. For starters, Phoenix is home to several top-rated casinos, giving visitors a chance to test their luck and have a good time in the process. Phoenix is also home to more than one theme park featuring thrilling rides. Enchanted Island and Castles ‘N Coasters are worth the price of admission year-round, but especially so in the fall months due to reduced demand.

Do you fancy yourself an amateur gourmet? If so, you’ve come to the right place. Phoenix is home to dozens of top-rated restaurants. The list of Michelin restaurants in Phoenix includes Birrieria Zaragoza, Nella Pizza e Pasta, Virtue, and Ghin Kao. But not everyone is intrigued by fine dining. Some folks prefer the more blue-collar options, in which case Phoenix has you covered. Durant’s, Tacos Chiwas, and Little Miss BBQ are just some of the fan favorites to enjoy during your visit.

Phoenix rarely makes the list of top-rated U.S. destinations. But that’s mostly due to the dominance of the country’s tourism mainstays. It doesn’t leave much room for the underdog destinations. But there are many reasons to visit Phoenix, starting with the certainty that you will have a great time.

Michael Driver is a freelance writer from Texas. When not writing to pay the bills, he loves covering topics related to history, movies, and sports. Michael can be reached at ReddishRaddish87@gmail.com. 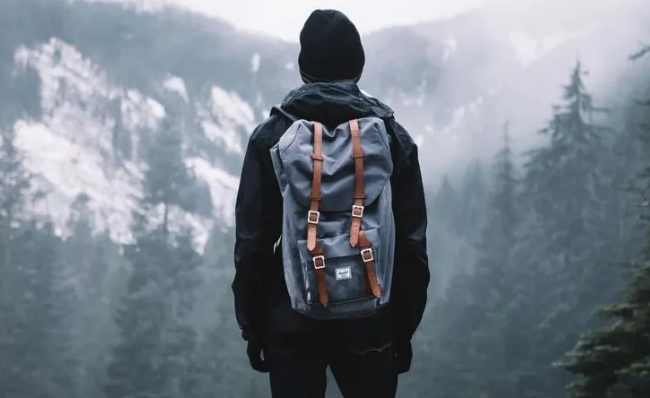 Pack for Your Next Outdoor Adventure With These Tips 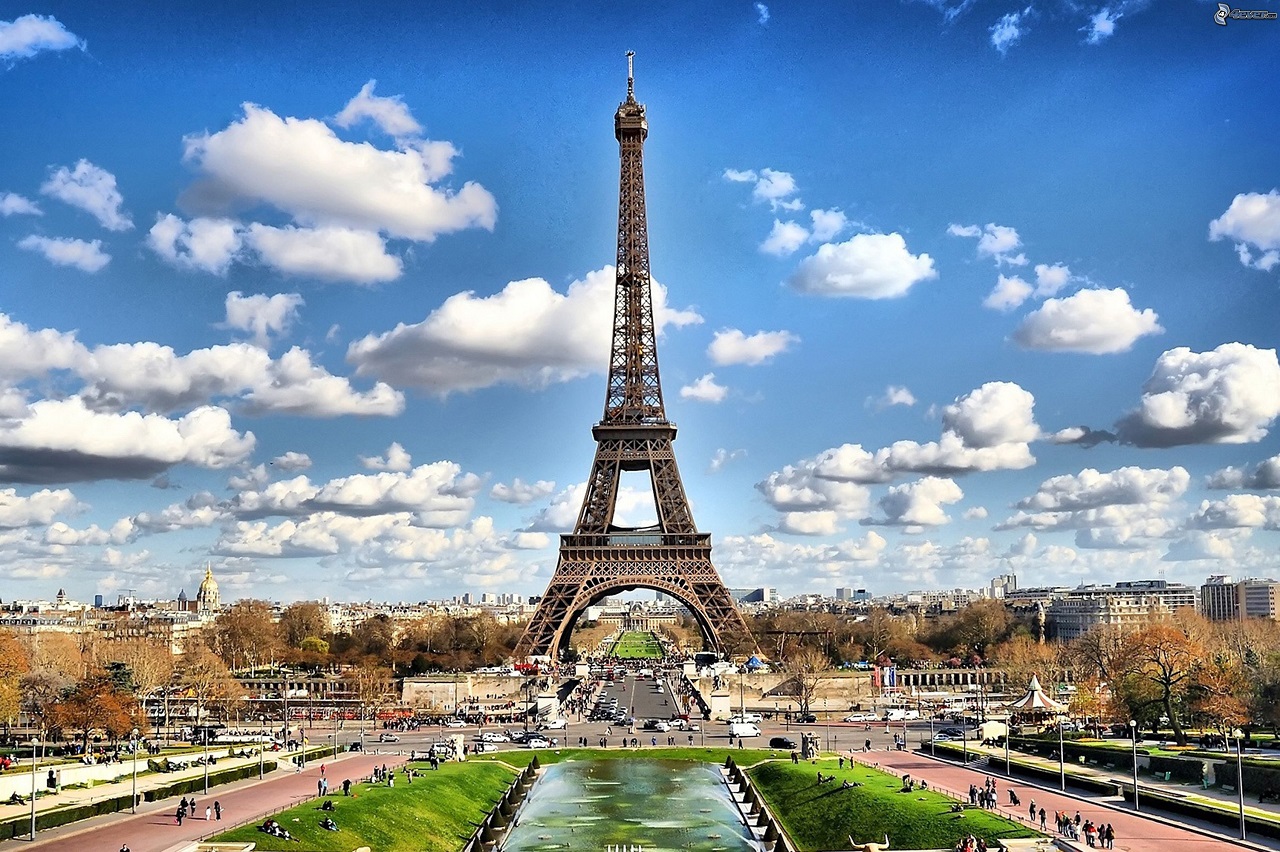 Don’t Miss Memorable Places To Visit While You Travel France 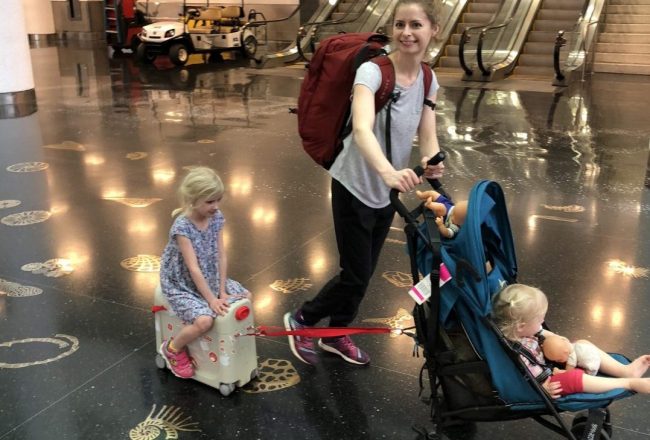