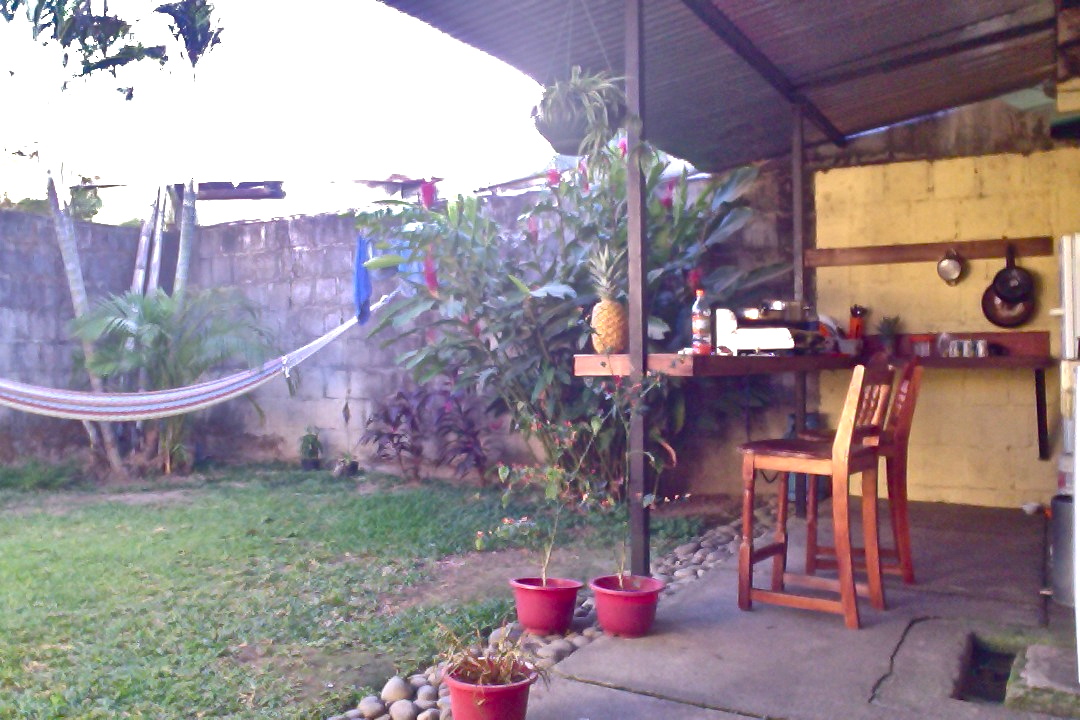 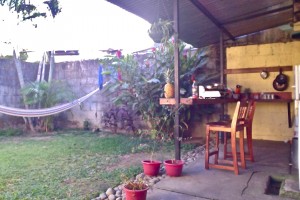 After being up at 4:30 am and flying to Liberia, Costa Rica, I was ready for a nap. The lovely and somewhat insane, Shaun (owner of Hospedaje Dodero) picked me up at the airport. The sun was shining, the breeze was sexy and I was pumped to be in Costa Rica. But before I could get out of my stank clothes and visit sleepsville I heard some crazy drama going on just outside the hostel and had to check out that dilly-o.

For entertainment’s sake (and the fact that I don’t know his name) I’m going to call the man who was previously staying in the hostel Mr.Taco.

As Shaun explained to me, Mr.Taco has not paid for the past two nights and has been humming and hawing about paying for his room for quite some time. Thus, when Mr.Taco wanted back in the hostel to get his things, Shaun said “Not unless you can pay your bill”.

Mr.Taco did NOT like this. and decided it was his best option to yell and scream at the gate, threatening that when Shaun 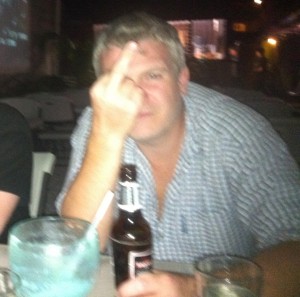 leaves the hostel, Mr.Taco’s friends will get him. (For clarity, this means Shaun was going to get beat up). But this didn’t phase Shaun, he just laughed and told him to go get his money.

Instead of just paying, Mr.Taco went to get the policia, whom said he had a right to get his things, but that Shaun also had the right to file a complaint with the policia about Mr.Taco not paying his bill. This quited the whole argument and Mr.Taco ran off.

Why did he do that and where can you get a Taco? Well I don’t know where you can get a Taco, I’m in Costa Rica, not Mexico you stupid. But I do know why he ran off, word around the hostel is that he would get kicked out of Costa Rica by the policia because Mr.Taco is originally from Nicaragua and came here illegally. What a bad Taco!

Anyways, nothing new on that front has happened since.
I had some yogurt today for breakfast.