Too Sexy To Travel: The New Face of The Traveller 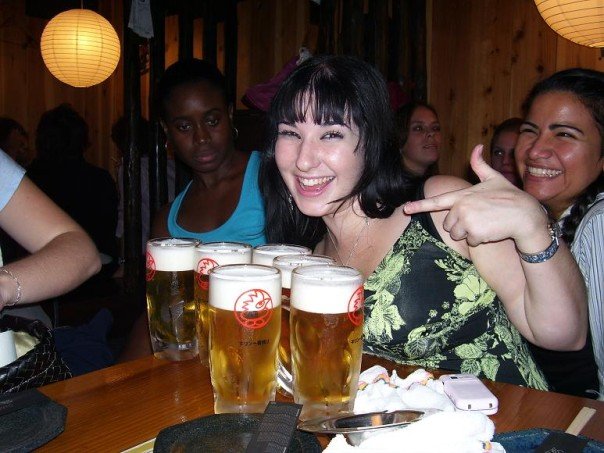 This is Jessica Kamikaze’s first article on The Traveller. She will be writing EVERY WEEK from now on, so you better enjoy it ass bitches. Be nice to her… and by “be nice”… I mean “sexually harass”.

Too Sexy to Travel

I’m really beautiful. Like, shit, I’m gorgeous. Here at home, I’ve gotten used to the adoring smiles and jealous glares, but when I’m travelling my internationally recognized good looks have resulted in awkwardness, discomfort and some downright unpleasant encounters. I’m sure many of you have faced your own challenges with global sex appeal (maybe you’re so beautiful that men stalk you from hostel to hostel in Cambodia) but the real question here is: What glaring overgeneralizations can we draw about other cultures from my experiences being too sexy for travel?

The first time I realized that my beauty was going to be a worldwide problem was at a resort in Greece when I was twelve. I was strolling back from a trip to the washroom when a middle aged staff member asked me to be in a beauty contest for resort guests. I told him I was only twelve and ran away to tell my mom. She didn’t seem too concerned…until he approached me again while I was getting a beverage and enlisted the drunk people around the bar to convince me to join the beauty contest. My mom came over to let homeboy know what’s up, but he scurried away before she could. This sent my mom into a total fit of pedo-panic which resulted in a complaint to the resort management and a new “no two-piece bathing suits until you’re 18” rule. 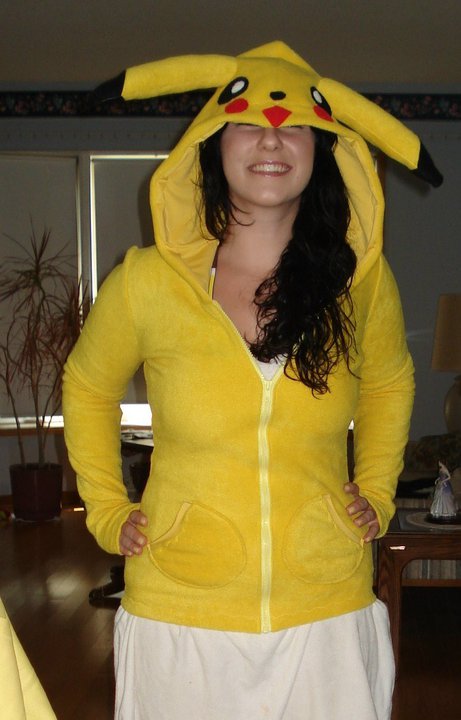 The Lesson: Greeks like ‘em young. (Or: beauty contests are the worst idea for resort activities and no one will want to participate, prompting staff to harass young girls)

Nine years later I got off a plane in Osaka, Japan ready to teach English and win hearts on the other side of the world. On my second day I was cruising around Namba station checking out the breakdancers and looking for a shop that specializes in European and North American groceries. I stepped onto the escalator behind a friendly business man who asked me if I was new in Japan and how I liked it. We talked for as long as it took to ride the escalator to the top, and when we stepped off he asked if he could have a hug. Weird, right? I just stood there and looked confused. Then he said “A hug? Over there?” and pointed to a dark hallway next to an elevator. I just laughed and said “I have to go!” and ran away. I hid in a store and watched him go back down the escalator we had just come up. 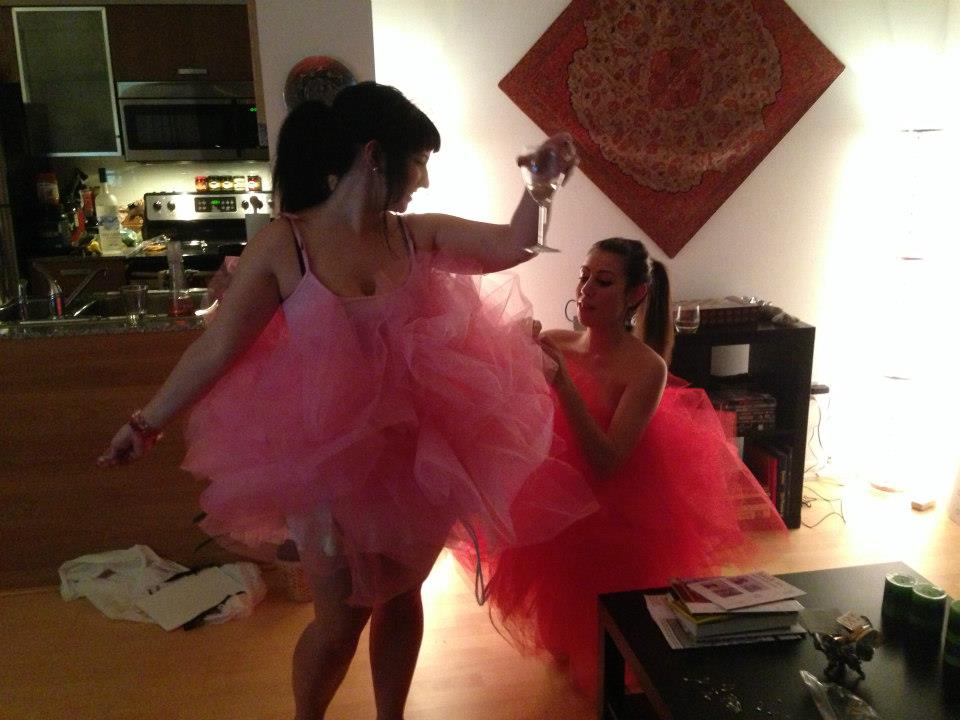 The Lesson: Japanese business men like hugs in dark corners (because who doesn’t like to press up against the boobs of strangers?)

A few years later I was back at home and my mom invited me to take a trip with her and my dad to Dominican Republic. It was pretty relaxing – there’s no partying when you’re on

vacay with mumsy and dadsy (but I WAS allowed to wear a two-piece bathing suit because I’m an adult and I make my own sexy decisions!) There was one waiter who particularly enjoyed refilling my wine glass and placing my napkin on my lap. He really didn’t speak English at all, and I speak no Spanish, but one night when my parents were at the buffet table, he asked “Tonight you go to disco?” He made a super sad face when I told him no, then he took my hand and said “I have love for you.” I said thank you.

The Lesson: Sometimes Dominican waiters just have love for you. It’s kind of awkward, but kind of…nice.