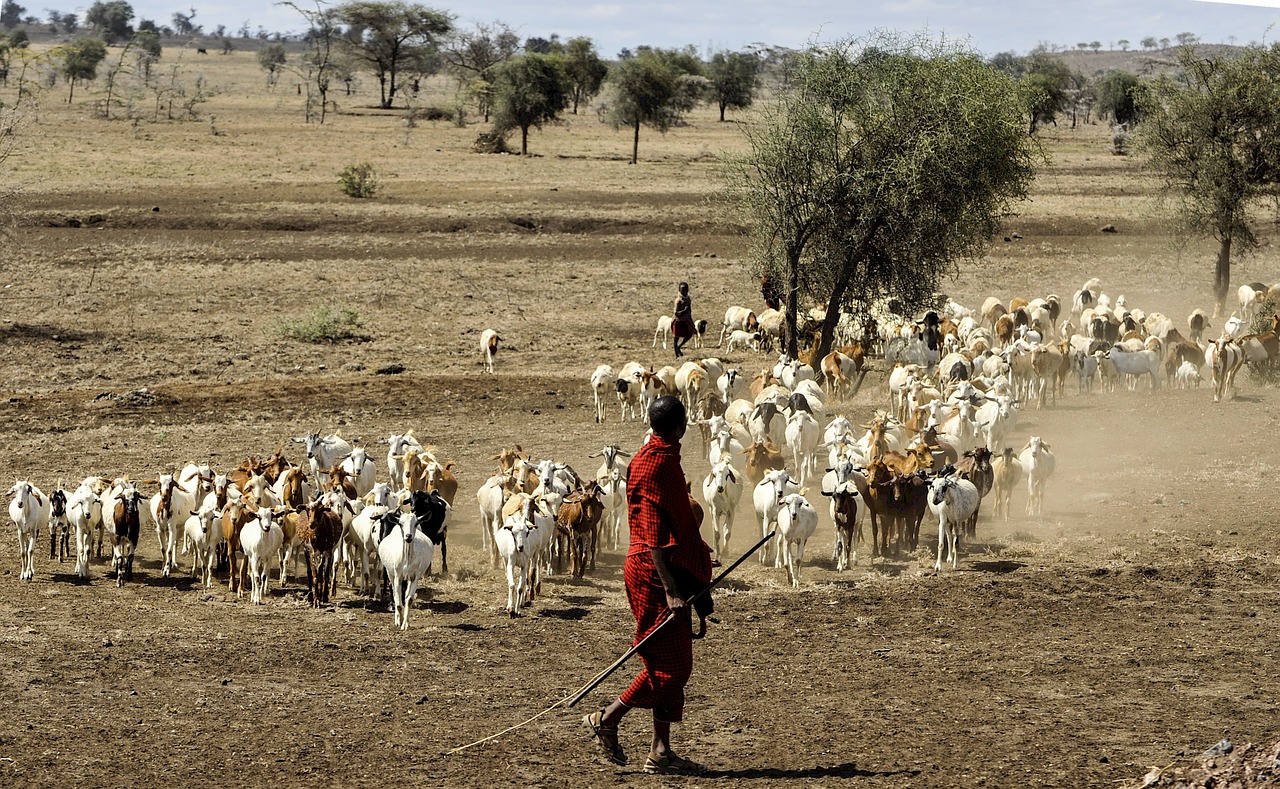 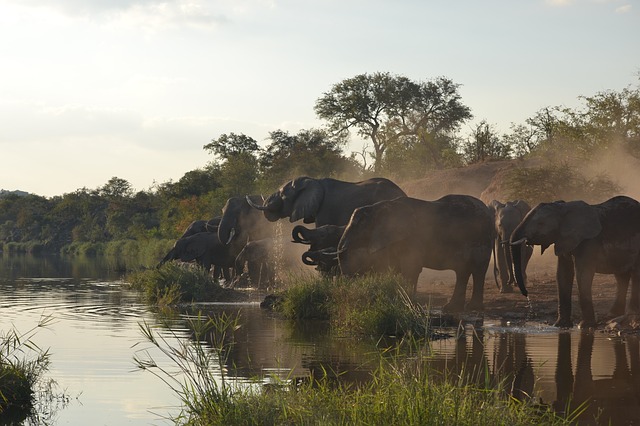 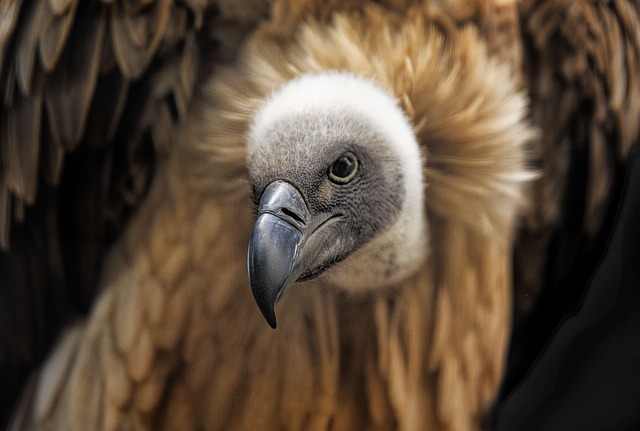 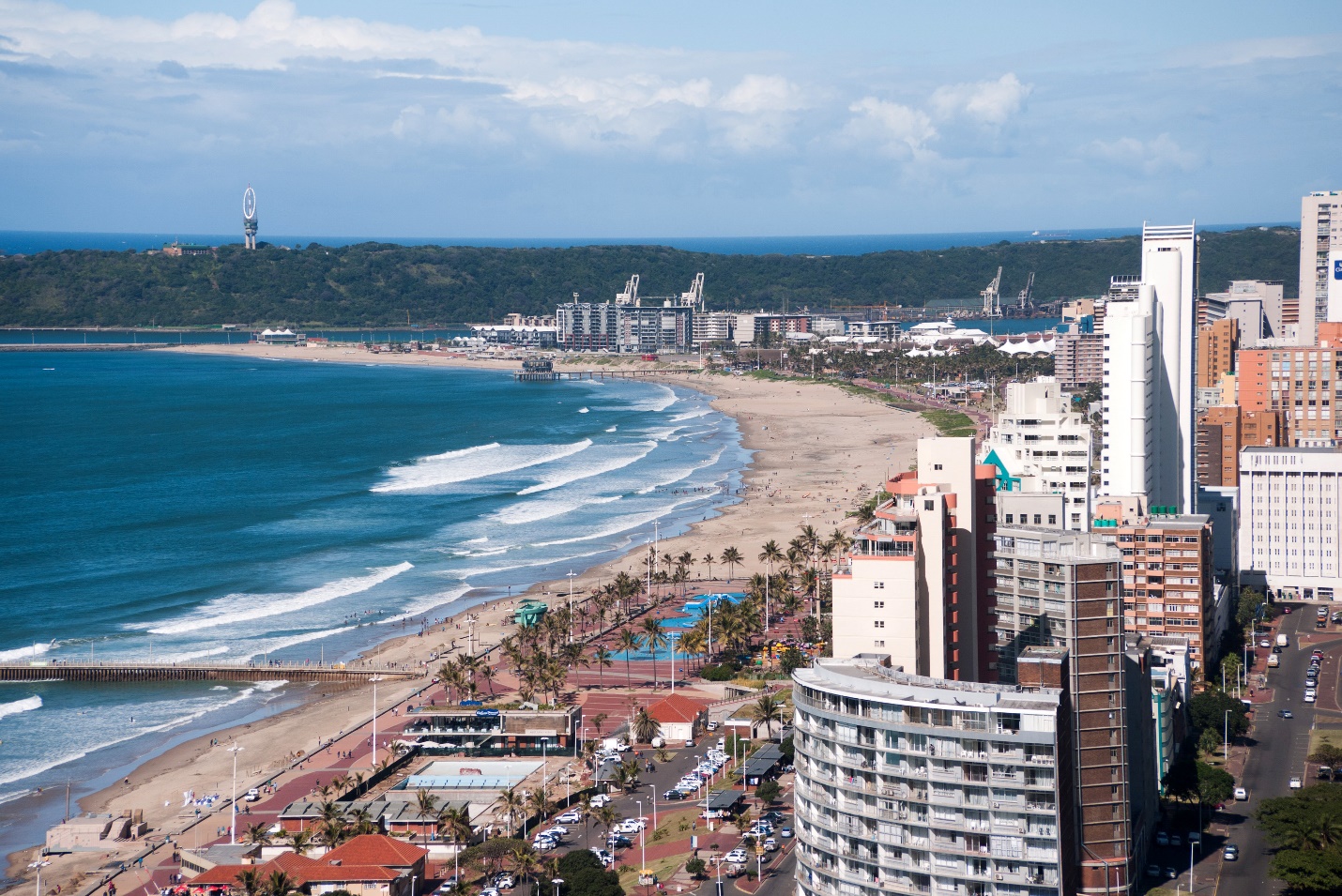 Durban lies beautiful on South Africa’s Indian Ocean Coast, with its sandy white beaches, rich culture and tropical beauty. Spend your days exploring its trendy bars, stylish restaurants, and lip-smacking street food. The most popular stretch of beachfront in Durban is the Golden Mile, where you can take part in various water activities. This city is also popular for its extensive marine life and various festivals. There are so many attractions in Durban that you will never face a dull moment while you spend your vacation in South Africa. To start things off, here is a list of the top three Durban attractions which you must visit while you spend your holiday in Durban. END_OF_DOCUMENT_TOKEN_TO_BE_REPLACED

Johannesburg is the South Africa’s largest urban space, and the economic center of sub-Saharan Africa. Famous for its diamonds, Johannesburg is a jewel of a city with its colonial architecture, and you can spend days visiting its art galleries and museums. You can also go for many short tours to check out various Johannesburg attractions like Victoria Falls, Pilanesberg National Park and much more. END_OF_DOCUMENT_TOKEN_TO_BE_REPLACED 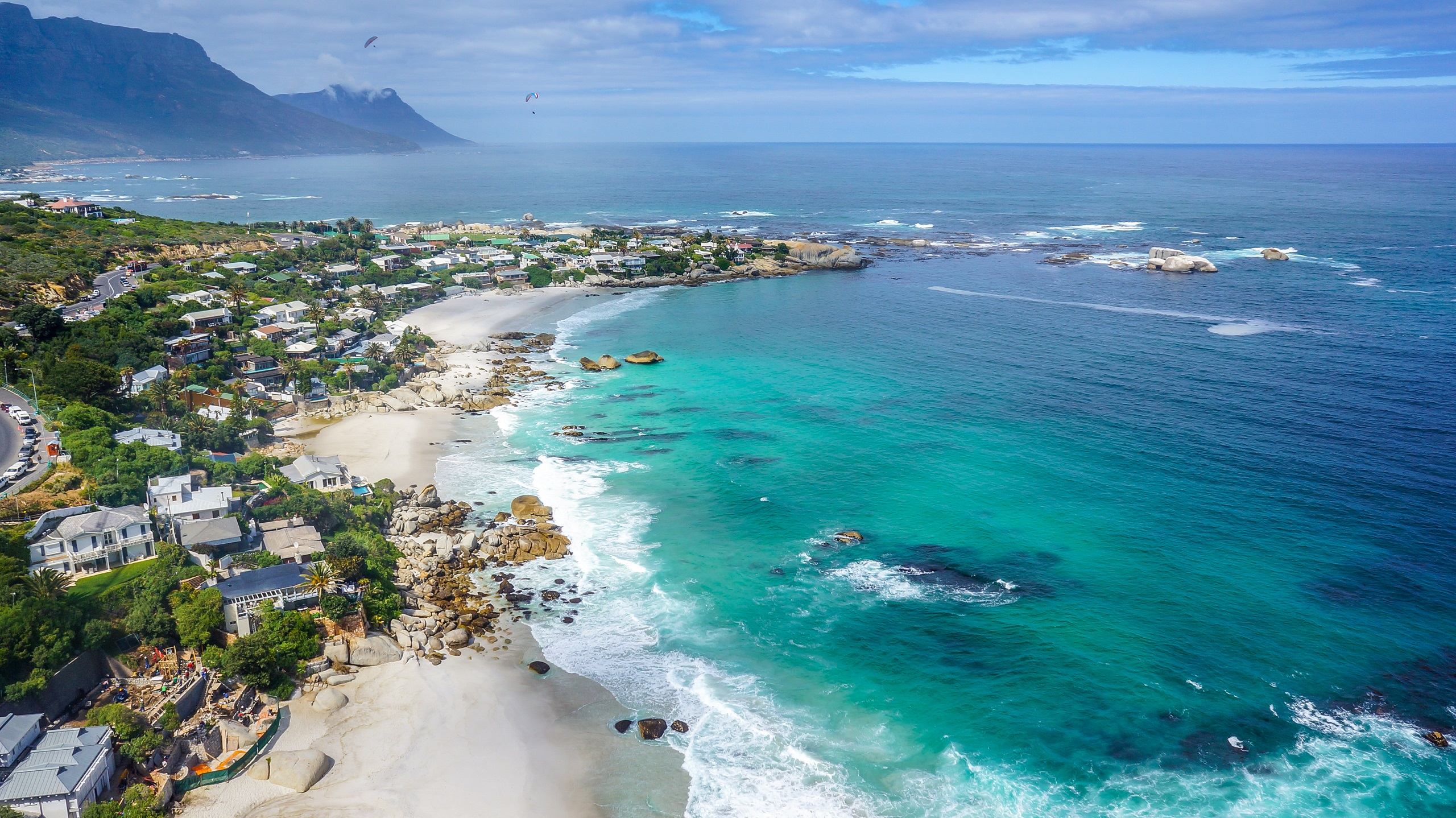 With its powdery beaches, dramatic landscapes, lush mountains, thrilling safaris, star-studded sky and lively cities, South Africa is a dream come true for all the travelers. With a lot of beautiful places to explore and a plethora of adventure activities to take part in, there will be no shortage of activities in order to keep you busy during your vacation. Yes, there may be petty crimes and high rate of corruption, but the rich history, spectacular wildlife and the breathtaking landscape makes a trip to South Africa extremely popular among travelers from all over the world. This is the ultimate South Africa travel guide to help you plan the perfect vacation to this beautiful country. END_OF_DOCUMENT_TOKEN_TO_BE_REPLACED

The tourism industry has seen a massive boom in the recent years, and travel has indeed become a lifestyle statement. As an increasing number of people hit the road this year either solo or with their family and friends, here are some travel trends in 2017. END_OF_DOCUMENT_TOKEN_TO_BE_REPLACED