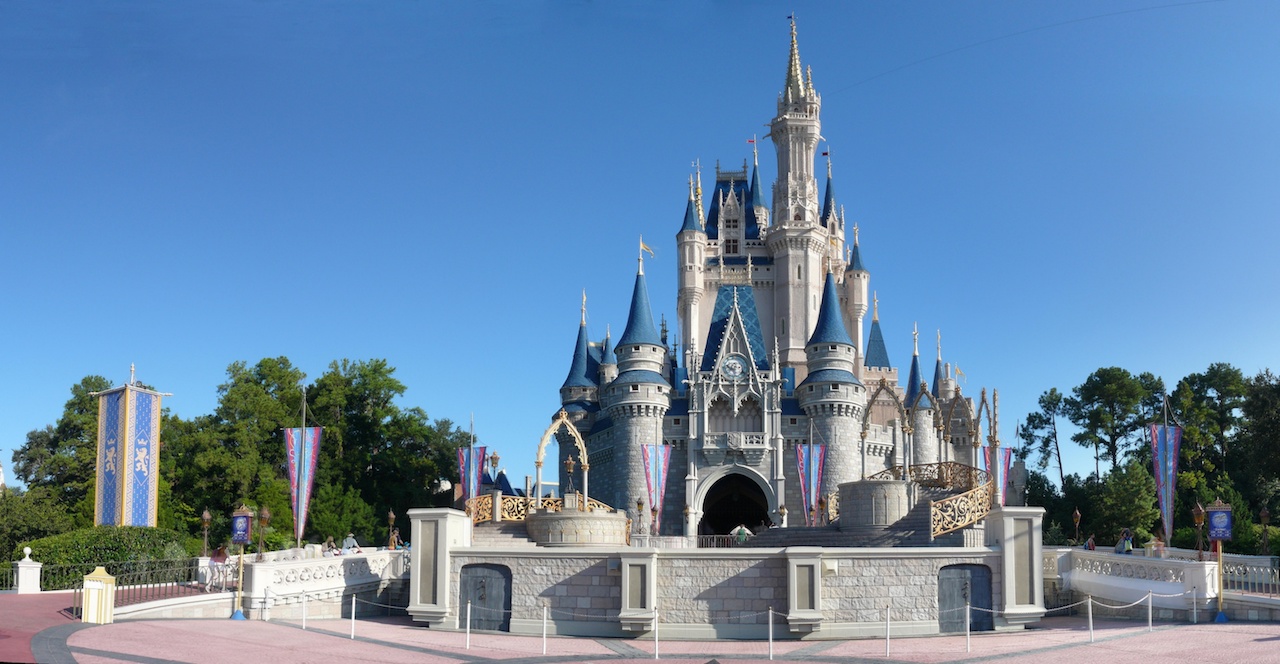 While Florida is mainly known for its beautiful beaches and warm weather, that’s not the only thing the Sunshine State has to offer visitors. There’s also Orlando – the capital of theme parks and home to some of the most incredibly designed thrill rides ever built.

These parks also have a reputation for throwing everything they can at the concept of “theme” – visitors find themselves utterly lost in the fantastical realms created for their enjoyment. With this in mind, we’ve decided to highlight the best ways to get your geek on in Orlando, Florida: END_OF_DOCUMENT_TOKEN_TO_BE_REPLACED 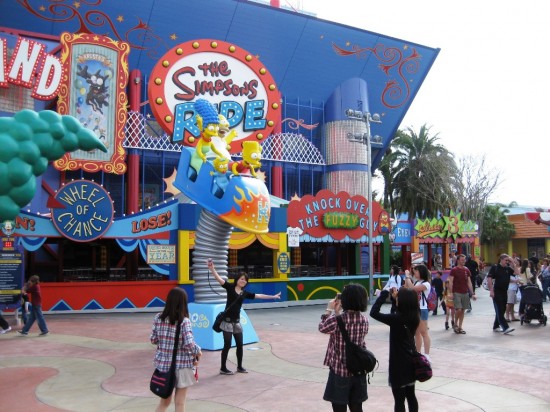 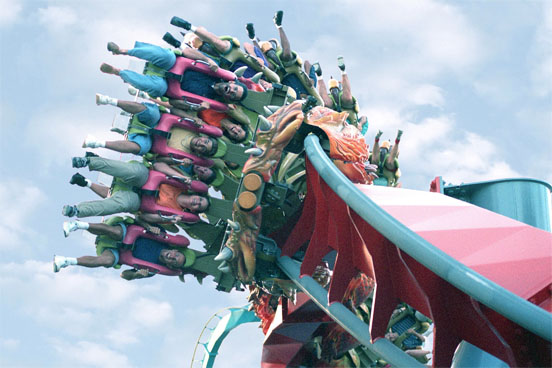