The Worst Vacation Ever

How to stand around in the mud and get bitten by mosquitos (that may or may not have been carrying malaria).

One time I was on a particularly terrible vacation in the Dominican Republic. It currently stands as my worst ever vacation and possibly my most expensive one as well. I’m not going to spend an entire article complaining about this place, but suffice it to say that it sucked, then my boyfriend got sick, then I got sick. The one day of this vacation that didn’t suck completely was the day we took an off road adventure excursion to Damajaqua Cascades – the 27 waterfalls outside of Puerto Plata. It also happened to be a day on which no one was sick, which might have added to the fondness of my memories. 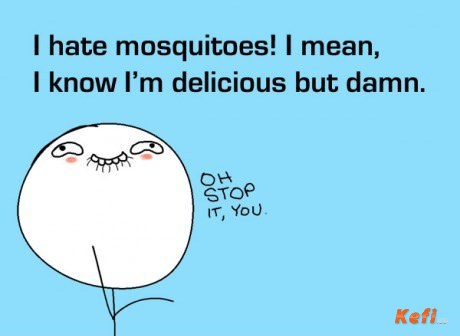 This was an ADVENTURE trip! So we were picked up in a gigantic truck that had a flatbed on the back with benches and a railing, but no seatbelts. Adventurous! We bumped off into the rolling hills, all the while admiring the beauty, the stray dogs and the local rum that they started handing out at 9:30 am. Then our huge lumbering truck started to climb into the mountains on roads that looked increasingly washed out. Our guide laughed and muttered something about a lot of recent rainfall. I was having a blast, bumping along with my non-stop rum and cokes, leaning over the rails to look down into the valleys.

I probably should have been sitting down and hanging on, though, because as we came around a bend we saw a truck stopped ahead of us in a swamp of mud and our driver swerved to avoid getting stuck in the same mud. The swerve sent me careening into a tall fellow, who was falling back wards while I was falling down and we managed to meet in the middle with my hand on his weiner. Grabbin’ dick on the off-road safari! 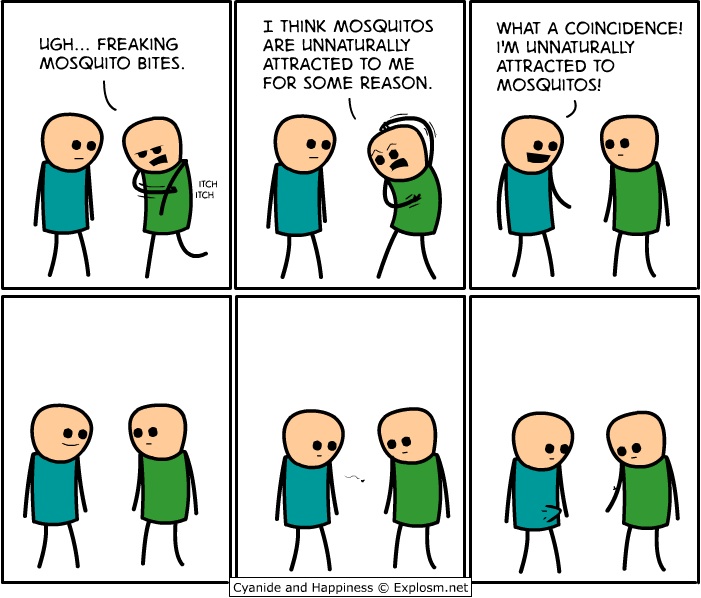 At this point the truck was stuck in the mud, so we all had to file off the truck and stand on the side of the road while a bunch of tour operators and nearby farm workers tried to get two gigantic trucks out of the mud. Everyone was getting pelted with mud, including the guy whose junk I grabbed and his girlfriend. I was standing far off to the side next to a very unfriendly mule, so I was spared the mud but I was getting eaten by mosquitos. Mosquitos that maybe be carrying MALARIA! So at this point I was an unhappy dick-grabber standing on the side of the road, probably contracting malaria.

But don’t worry friends! This still turned out to be the best day! We got out of the mud, we went to the Damajaqua Cascades and, after we climbed around all the waterfalls, we got back to the resort without incident! So I highly recommend this excursion to anyone visiting Puerto Plata. Bring bug spray and your taste for adventure!

(Caution: Weiner-grabbing is not condoned except when you’re falling down and there’s nothing else to hold on to.)