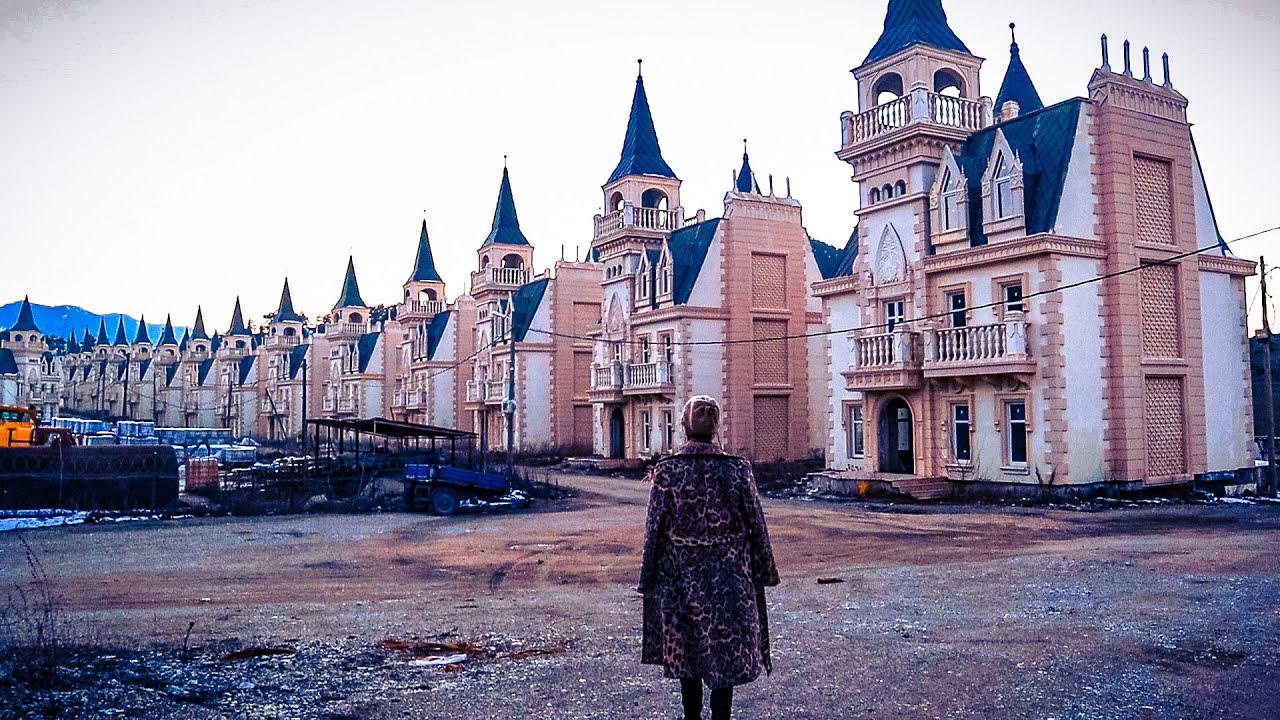 A twist in the classic fables. Instead of a princess, a city is lost and forgotten. Nestling in Turkey, 3 hours (approx.) from Istanbul, is the beautiful expanse of Burj Al Babas. But alas, there is no one there to admire.

Built to resemble a Disney castle, Burj Al Babas residential development was started in 2014 with great pomp. The construction came to a mighty halt when the developer went bankrupt in 2015.

Every house was designed to resemble a small castle in itself. There was also a massive entertainment center, movie centers, a mosque, lavish Turkish baths and an artificial lake. Each castle has three floors and has an area of 350 m.sq.

Just imagine living in such royalty. The houses were meant to be sold at $400,000 each. Now, unfortunately, it is a ghost city. Hundreds of castles lay deserted in a colossal wreck.

Do You Know Burj Al Babas Was a Doomed Wreck?

Even before its construction, the inhabitants of Mudurnu, the town nearby, were against the idea. They believed that incorporating Disney-style castles would be opposite to their culture and history.

Turkey is known for its ottoman-style houses, and a Disney-styled city would even look phony. However, the Turkish government favored such a city. They believed it would attract a lot of foreign investment. Even now, there are plans for its revival.

This is a perfect example of not very diligent planning and dreaming of success where it was not very feasible. The fall of the economy and internal political conflict was also a major contributor to its fall.

The investors and developers faced bankruptcy in 2015 and finally filed for it in 2019. The government is still hopeful of reviving the ruins of Burj Al Babas. They want to make it fit and flourishing – just like in the fairy tales. 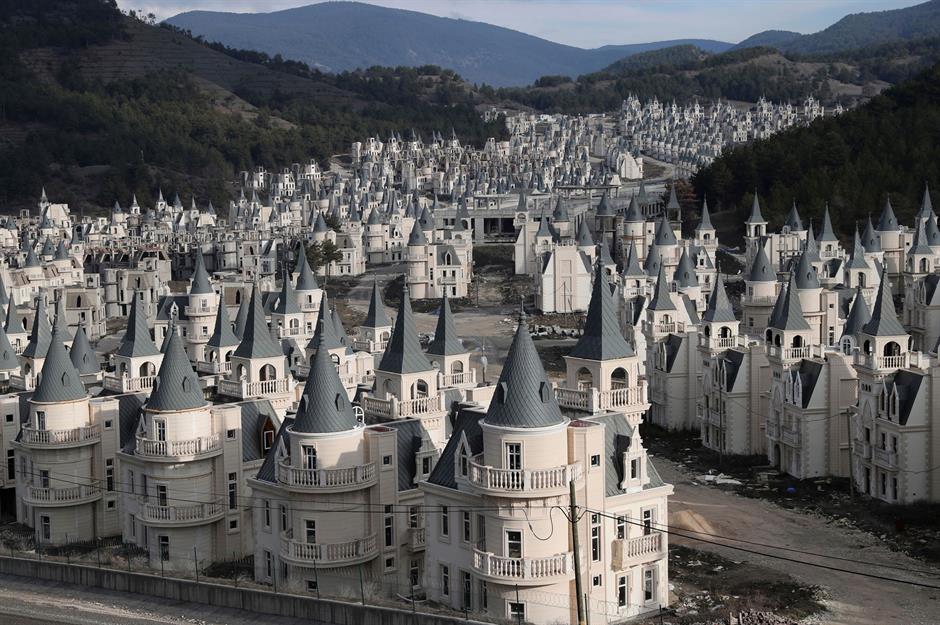 Not much action has taken place. The government proposed reconstruction to be started in 2019. The place attracts tourists from all over. They are curious to know about this place’s tragic past. 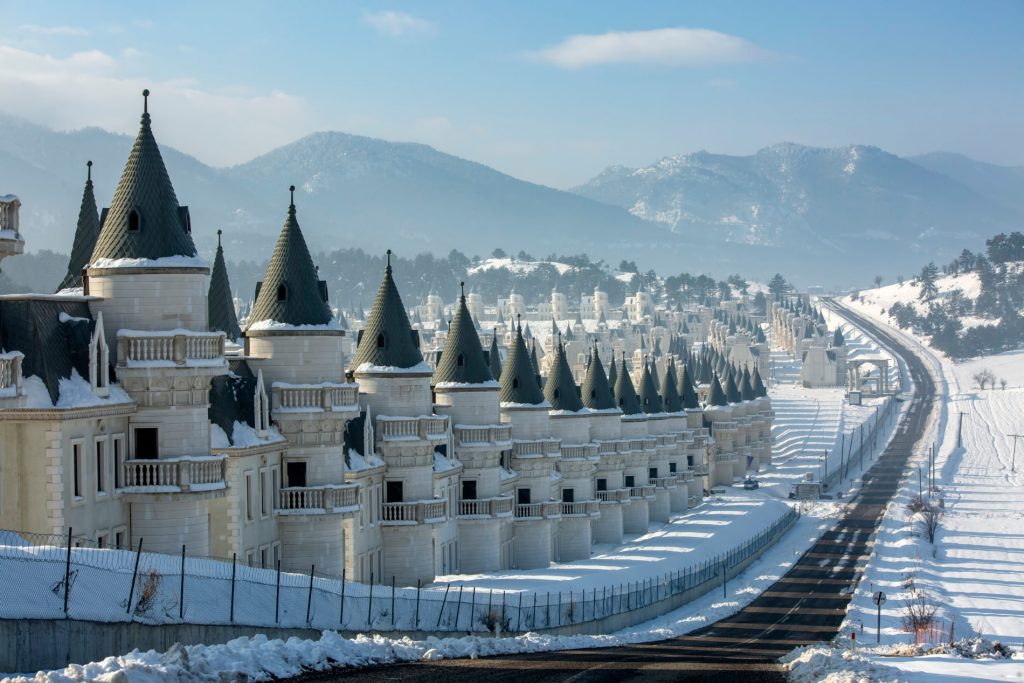 Why is Burj Al Babas abandoned?

Ans: Bankruptcy and the downfall of the economy was the main reason why Burj Al Babas is one of the most expensive ghost towns.

Does anyone live in Burj al Babas?

Ans: No! Burj Al Babas is an inhabited town, and therefore, it is completely abandoned.

Where are the Disney castles in Turkey?

Ans: In the Turkish town of Mudurnu, hidden away in the middle of a forest, is a $200 million ghost town called Burj al Babas. There are rows and rows of Disney-style castles with elaborate French architecture just lying abandoned. There are no inhabitants, but this place attracts curious tourists.

Can Burj Al Babas be saved?

Ans: Yes! Burj Al Babas could be saved. The Turkey government is doing everything for its revival.

Miracles do happen, and that might be the case with this residential development. One can only hope that not all royalty leads to ruins. Burj Al Babas is the symbol of Turkish economic plight. It also gives us a lesson that greed, without careful planning, can lead to a mighty fall. It is attracting tourists, and the government aims to capitalize on this fact. Meanwhile, the castles stand hopeful, eagerly waiting for their knight in shining armor. 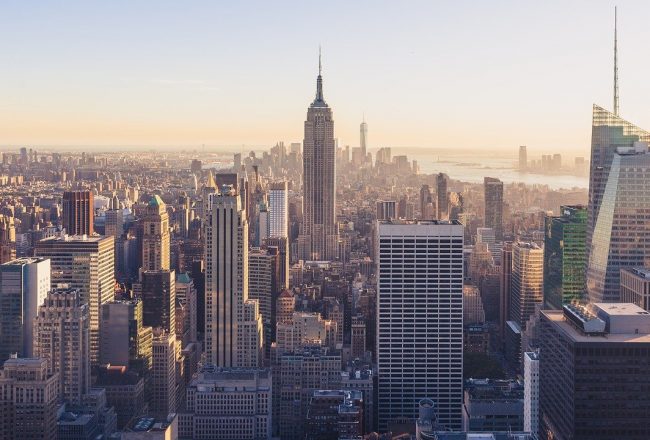 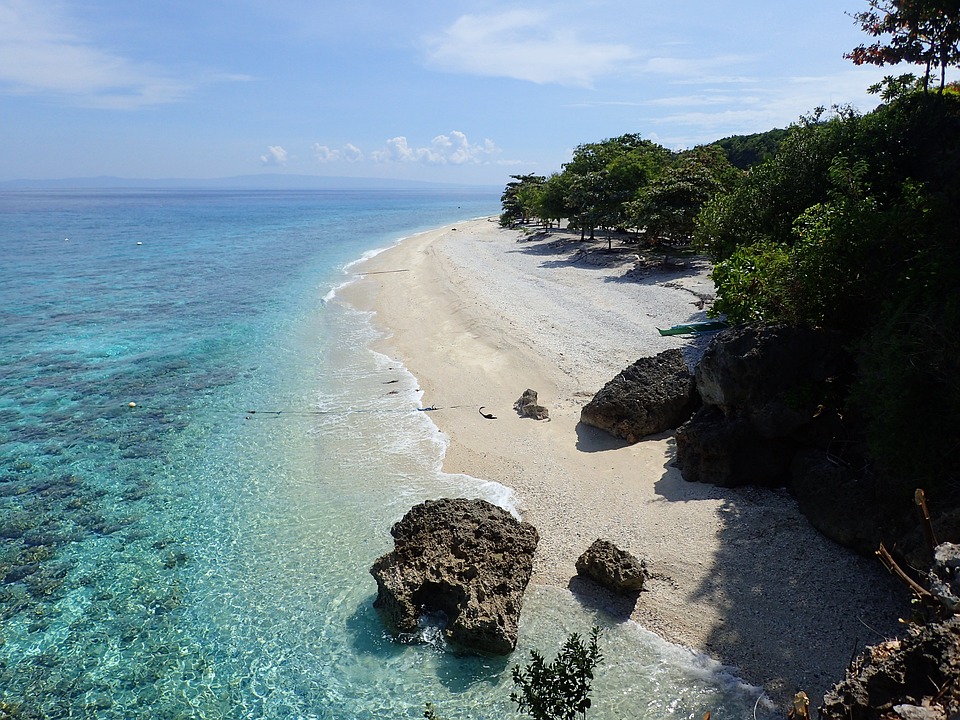 Island Travel Guide: Things to do in Cebu 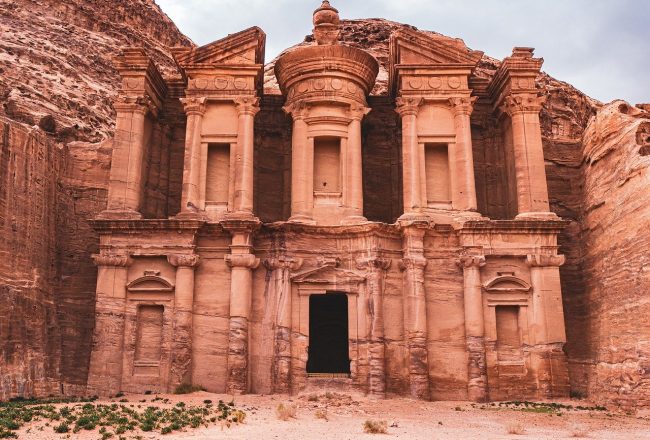